Why Do Older People Fall for Scams? 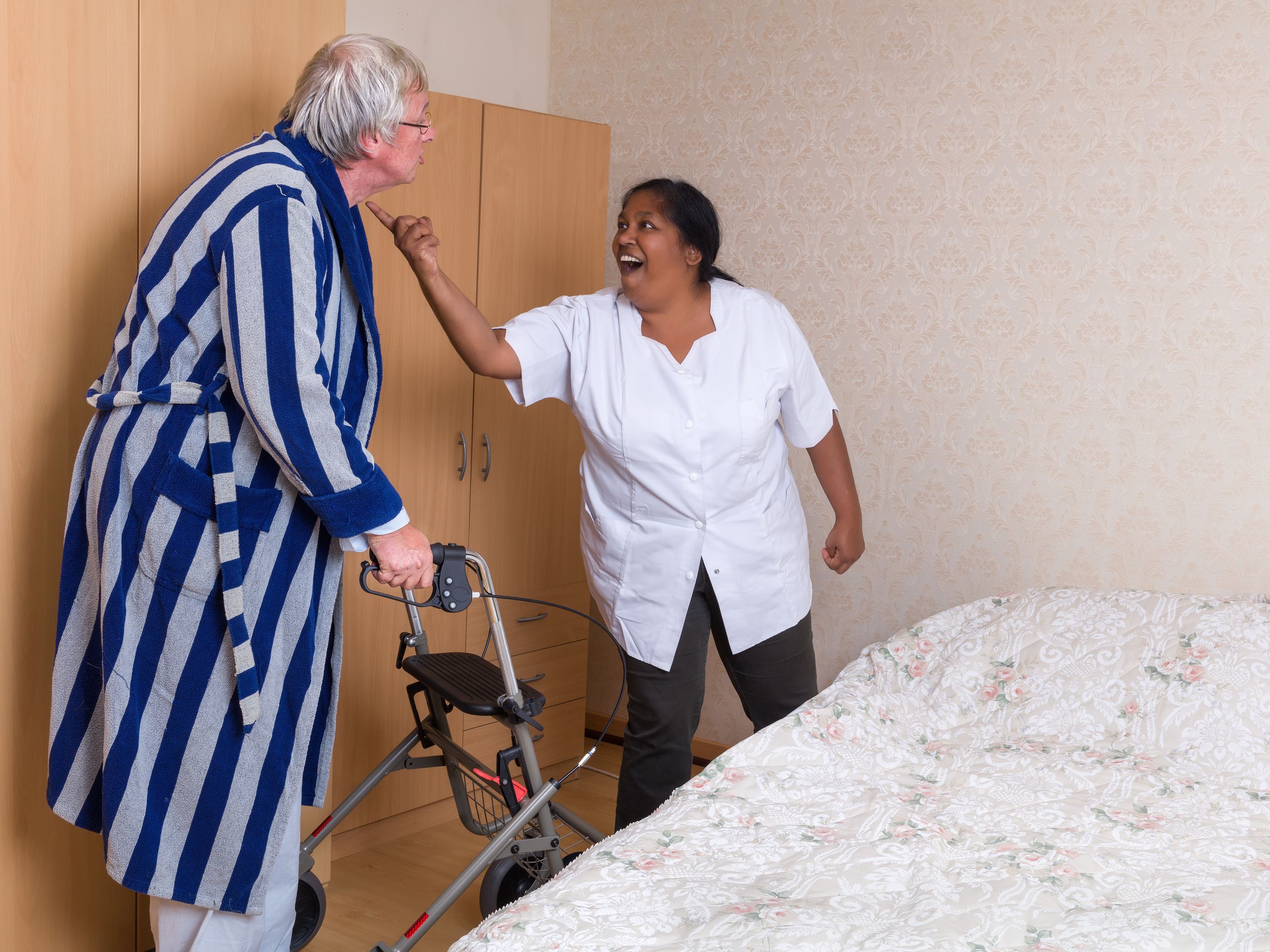 When most of us think of our elders, we don’t think about scams.  Most of us have fond, warm memories of our elders. We think of our older family members and the seniors around us with compassion. If you think of your grandparents, you most likely associated as loving caregivers, good listeners and great chefs.

However, not everyone thinks of our elders because of their loving nature.  They think of them because of their bank accounts and steady income. They also think about the lack of knowledge of security practices and their trusting nature. For these reasons, and still more, thieves target older people.  For these reasons, older people are more likely to be the victims of scams.

Older people aren’t just the target of a few more scams than younger people.  The Wall Street Journal reported, “People 60 years and older were 26 percent of all fraud complaints tracked by the Federal Trade Commission in 2012 — the most of any age group.”  This means that one fourth of all the complaints tracked by the Federal Trade Commission involve older people. However, people are less than 15% of our population.

The first and obvious reason that older people are are the target of scams is because they have the money.  As the legendary bank robber Willie Sutton once told a reporter when asked why he robbed banks, scammers target older people “because that’s where the money is.”  Older Americans usually have a retirement “nest egg”, a steady income from Social Security and pension, have good credit, and own their homes.

Second, typically older Americans spend a lot of time alone. This isolation makes it easier for scammers to get to older people who do not always have someone they can share the communication with to discuss it or verify the information provided. In this way, isolation can increase the chances that our elder can fall for it.

The FBI highlights how scammers sweet talk their way into scamming as they state, “People who grew up in the 1930s, 1940s, and 1950s were generally raised to be polite and trusting. Con artists exploit these traits, knowing that it is difficult or impossible for these individuals to say “no” or just hang up the telephone.”

Often, elders are home alone when they receive an enticing phone call. The other end of the call is a sweet-talking person, who actively listens and gains the older persons’ trust. This trust is what the scammer needs to get whatever information needed to steal from them.

A third significant reason that the elderly are a common target is because they often are impaired or in a diminished state. More than 36% of older Americans report some form of disability from physical limitations to cognitive impairment.  Cognitive impairment impacts approximately 10% of those over age 65.  Scammers use this to their advantage because they see it as an easier way to scam the elderly.

According to a recent Forbes article, “At least a third of those aged 85 and above have dementia in some form.  Scammers simply buy the lists and start calling.  And there are no restrictions against selling the names and personal information such as ages, phone numbers, addresses, etc.to the highest bidder.  If you had the name and age of every person who subscribed to The Reader’s Digest, for example, it would be fertile ground for any scammer.  Research into the impairments of Alzheimer’s Disease tells us that financial judgment may be the first kind of judgment to erode, and it is not obvious at the beginning stages, though the impairment is significant.”

How can we stop this? Awareness! If you’re an older American, be aware that you are the target of scammers.  Know what to look for and if something doesn’t seem right, report it. Always remember:  If it seems too good to be true, IT IS no matter how nice the person on the other end of the line sounds.  Do you want to protect the seniors you love? Communicate with them often and let them know about the hazards of being scammed.  If you are a friend, neighbor, or family member and you suspect a senior you care about is being scammed, report it.