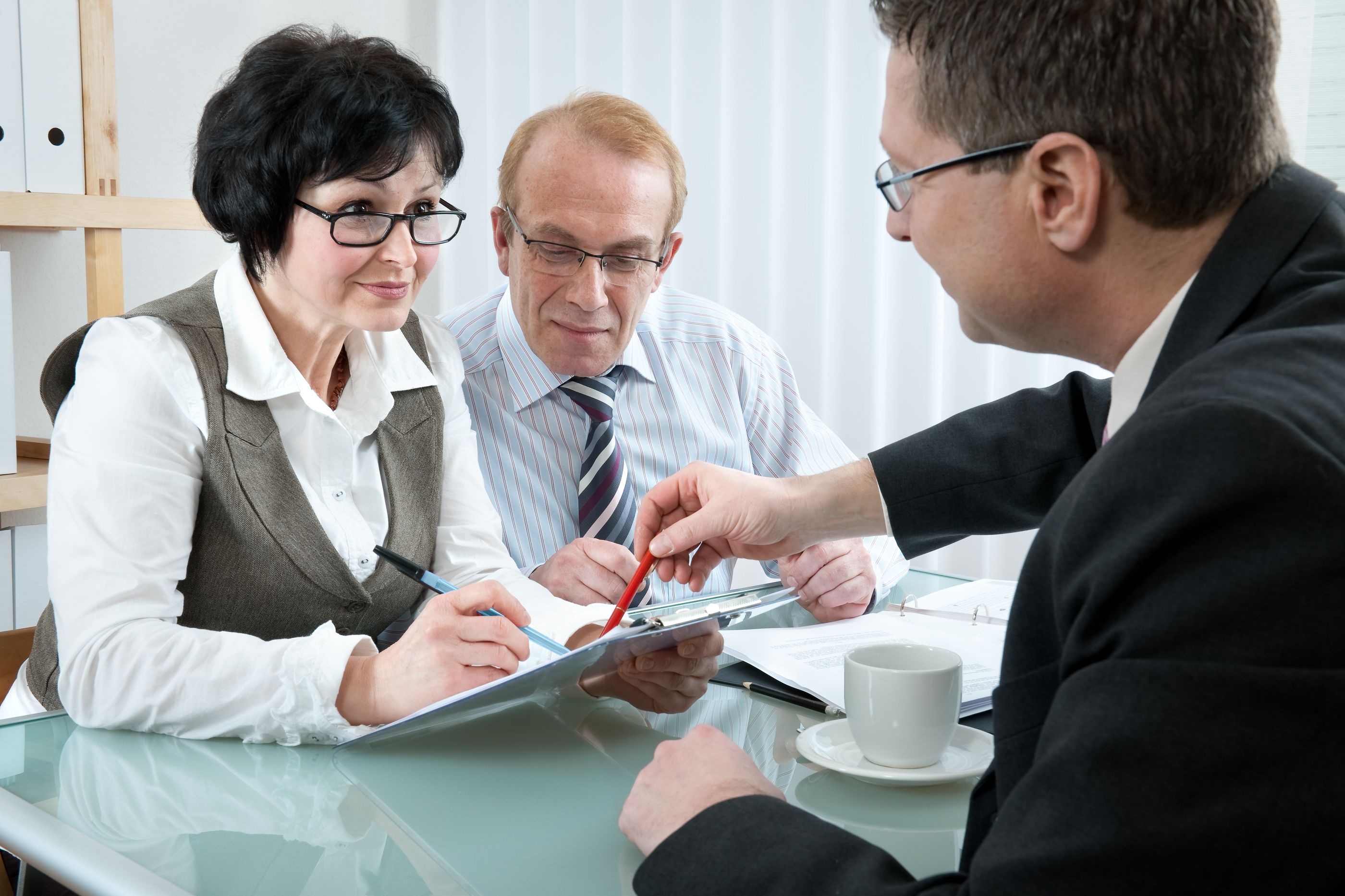 The number of elders in the United States is growing every year.  Ten thousand people turn 65 each day.  One in seven Americans or 14.5% of the population in 2014 was 65 years of age or older.  This is a 28% increase since 2004.  Over one-third (36%) of Americans over 65 report some form of disability.  These disabilities range from difficulties completing self-care or activities of daily living to sensory impairments (vision or hearing) to cognitive impairments.  Cognitive impairments affected approximately 10% of those over age 65.  As the population ages, the likelihood of disability increases as does the severity of the disability.  With increasing frailty due to age and disability, this population will need more help over time.

The median income of older persons in 2014 was $31,169 for men and $17,375 for women.  However, the median income (after adjusting for inflation) of all households headed by older people declined by 2.7% between 2013 and 2014. Households headed by persons 65+ reported a median income in 2014 of $54,838. These statistics and a complete, current profile for Older Americans can be found on the Association of Aging website.  This population controls approximately one-third of the wealth in the United States.

Due to increasing age and disabilities, this part of our population needs increasingly costly care.  Depending on the type of care an elder needs, the long term care 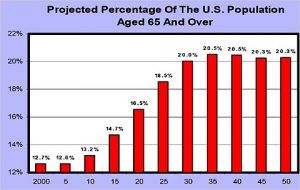 In addition to the paid care costs, family members provide an enormous amount of unpaid care.  This free care is valued at approximately $375 billion a year.  The negative impact of this care on family caregivers can be significant.  Caregiving impact jobs, income, marriages, and health.  In many states, these pressures are made worse by filial responsibility laws, which can hold family members financially responsible for the costs of care, including long term care.

The aging population creates significant challenges for elders, their families, and our nation.  Elders either face high costs of care or must rely on family members for care.  Care provided by family members is usually unpaid.  Family members providing care lose approximately $500,000 over a lifetime due to caregiving.  The costs of benefit programs that pay for long term care, including Medicaid, are growing rapidly due to the needs for care.  The growing demand for public assistance leads federal and state government officials to find ways to limit or reduce these costs to taxpayers.  These factors create a storm putting American elders in danger of financial harm, fraud, exploitation, neglect, and physical abuse (inclusively called maltreatment).

As the population ages, the stresses inherent in our current long term care system will increase.  The nation must explore a better way to manage the costs of long term care and the limited resources of elders.  We need to make protection of our elders the focus of the system.  We need to recognize the value and sacrifices of family members.  We will need to make changes to our public benefit programs to make better care available to more people.  Without these changes, we will be unable to protect our elders from maltreatment.